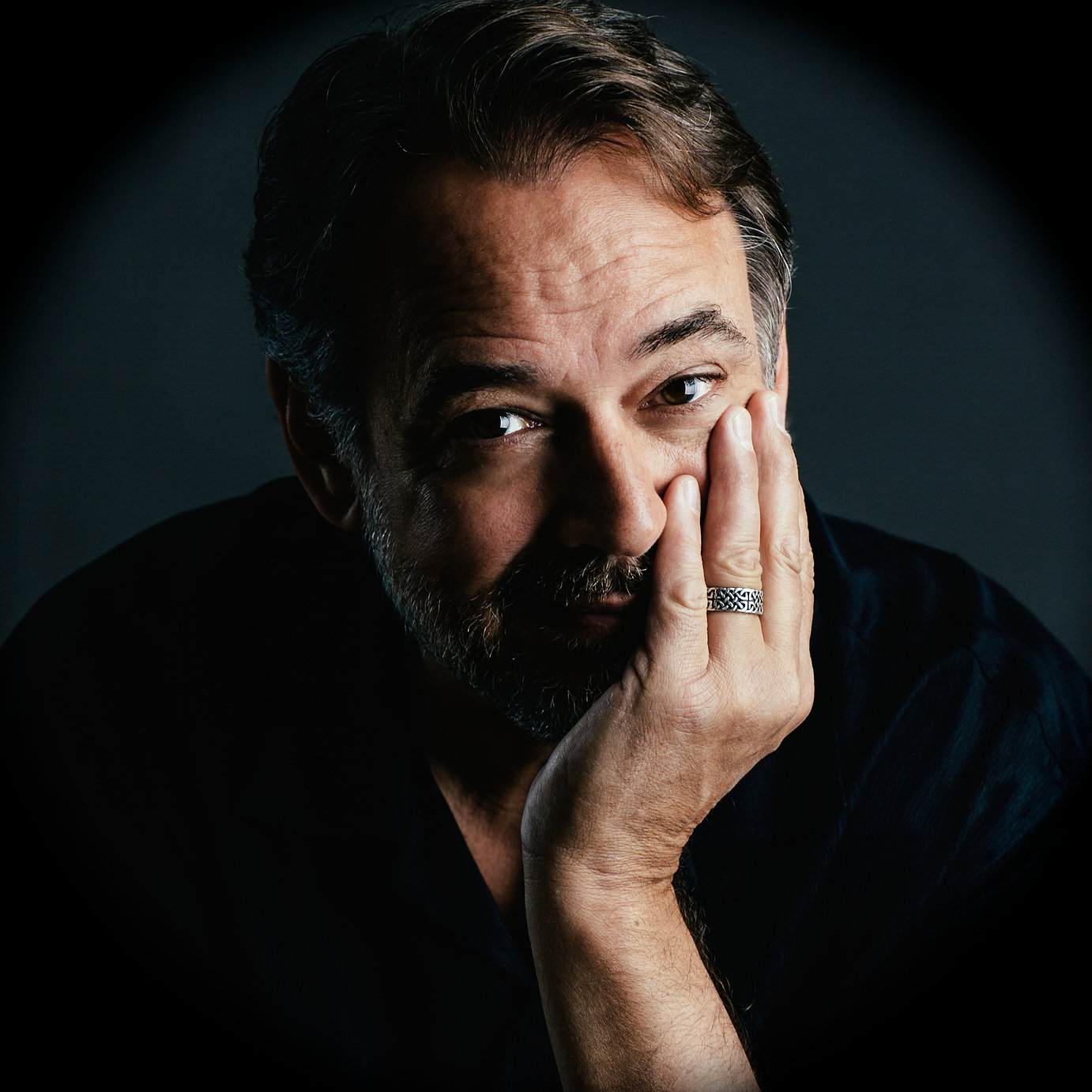 As an award-winning, Emmy nominated actor, director and screenwriter,Jon has crossed all mediums and co-starred with many of today's majornames. He was recently seen throughout HBO's True Detective and has wrapped several high-profile film and TV projects set for release in 2016. He's been honored with numerous acting accolades, including the Emmy nomination for Outstanding Lead Actor In A Drama Series and won the Angel Film Award for Best Ensemble Cast at the Monaco Int'l. Film Festival.

He was one of five Finalists in the prestigious New Filmmakers Forum Emerging Director Competition at the St. Louis Int'l. Film Festival for his debut feature,How We Got Away With It. He and the film have received awards and nominations in the Director, Best Of and Audience Choice categories, and all of his short subjects have all been Official Selections to multiple film festivals.As a screenwiter he has authored, co-authored and re-written several screenplays, two of which, How We Got Away With It and The Hard Easy, have been produced.

He is currently shopping a primetime TV series he co-created while deciding on his next directing project. 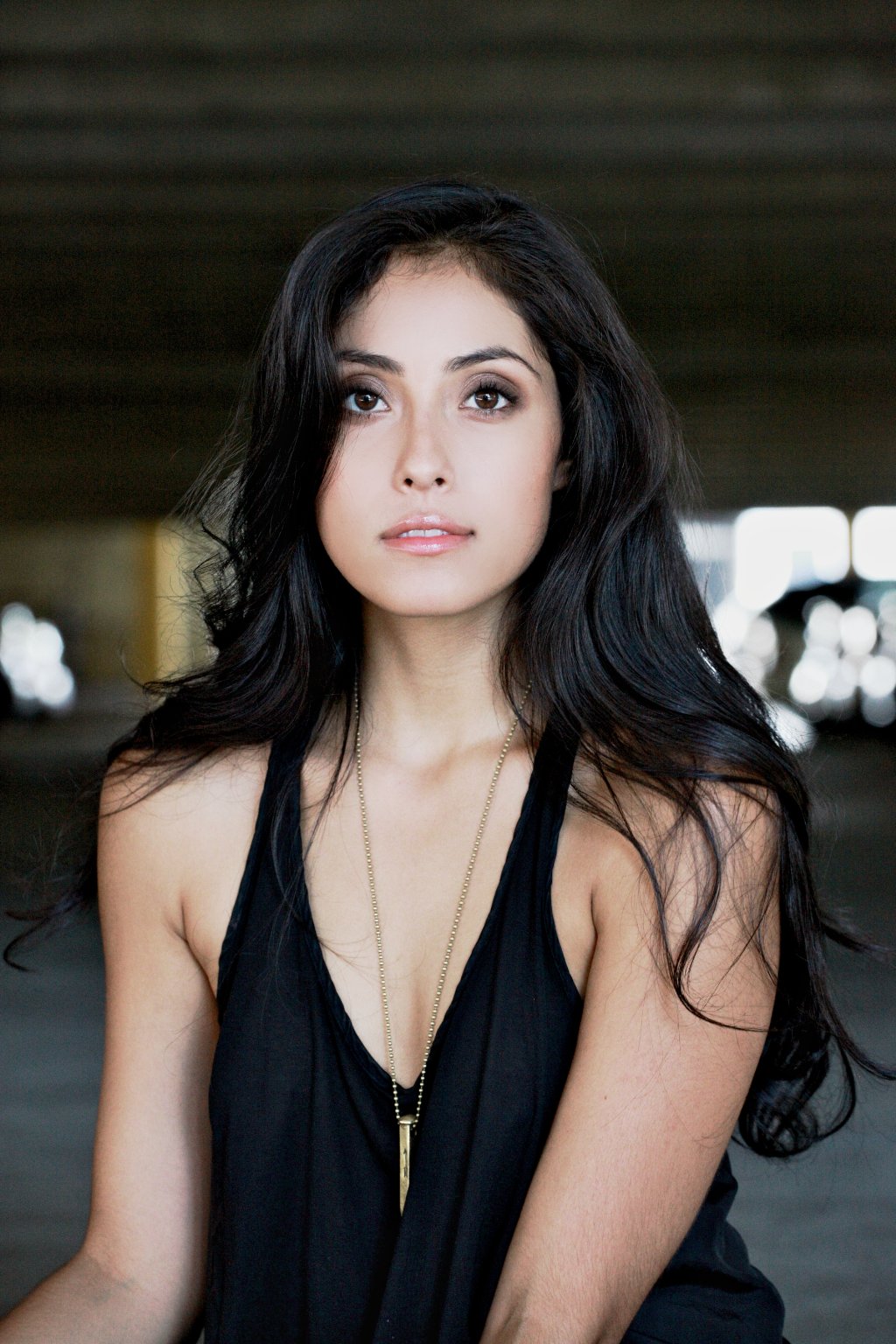 Marisol Sacramento, a native Angeleno and graduate of the Los Angeles County High School for the Arts, received a BFA in Theatre from New York University Tisch School of the Arts. Having studied at the Atlantic Theatre Company, Marisol has appeared in film, television and on stage.