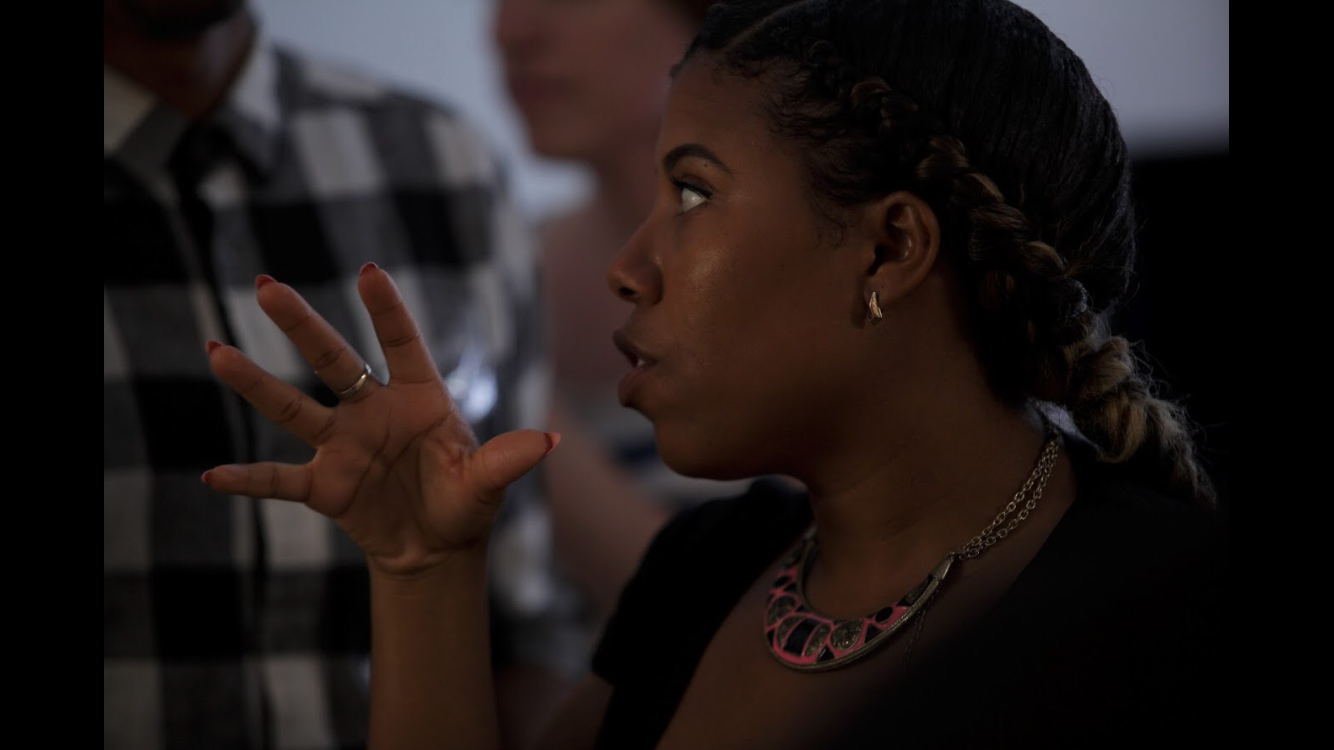 Araeia (A-ray-uh) Robinson was born and bred in the beautifully raw melting pot of Philadelphia where her love for the visual arts took root at an early age. Her passion for storytelling and ultimately filmmaking, was born while studying theater in high school.

While earning her Bachelors in Film and Media Arts at Temple University, Araeia began directing music videos for eclectic emerging artists that would later influence her narrative style. Upon graduating, she migrated to Los Angeles to pursue writing and directing. She earned her stripes coordinating and production managing commercials for companies like The Directors Bureau, Wondros, Green Dot Films and Prettybird- while also directing music videos for artists like Amanda Blank and Def Sound. 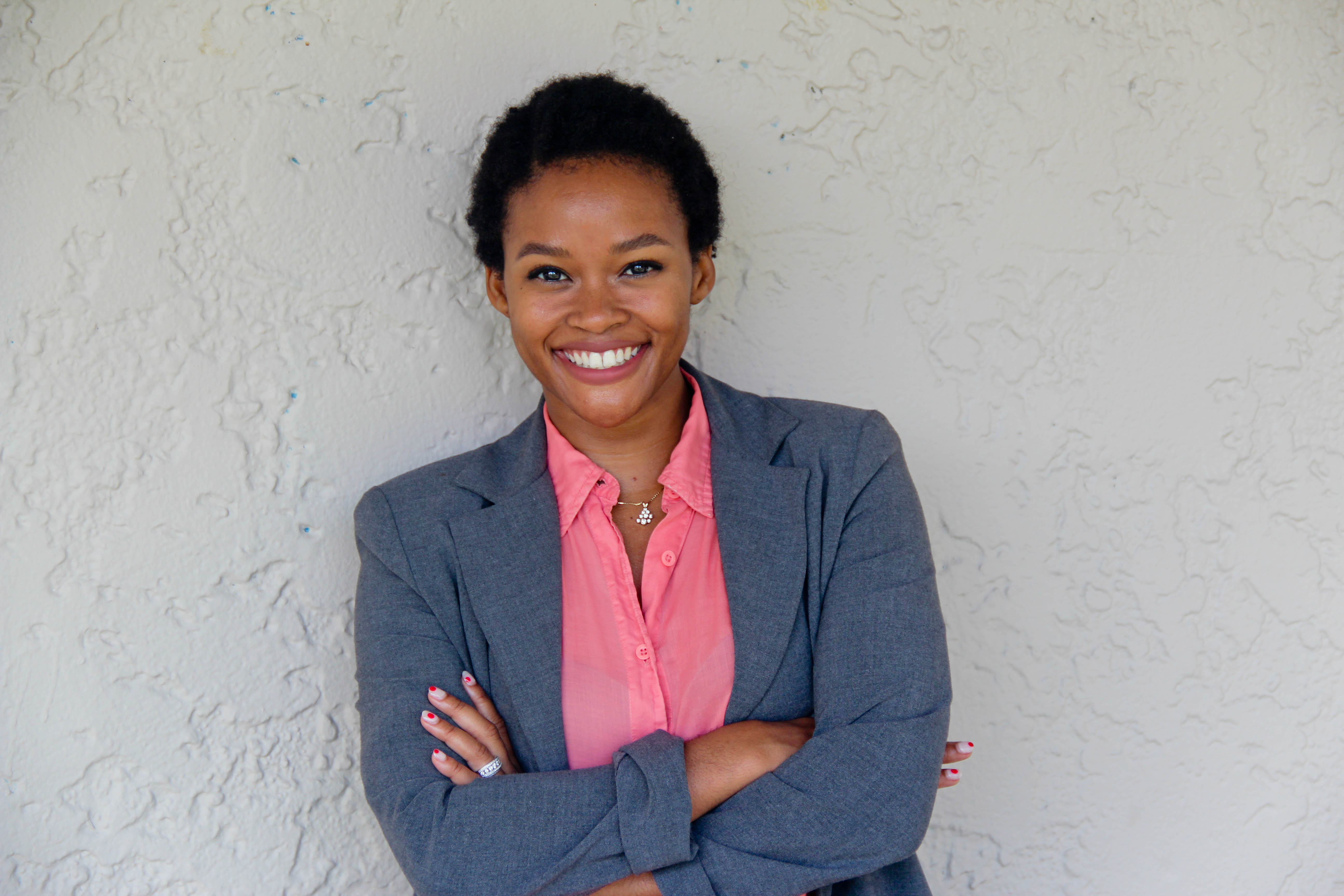 A native Angeleno and lifelong cinephile, Jaquita Ta’le first discovered her passion for storytelling as a child actor (credits include "Hanging With Mr. Cooper", "ER", and "Roswell"). After graduating from New York University's Tisch School of the Arts with a BFA double major in Theatre and Dramatic Writing, Jaquita embarked upon a life-changing journey throughout South Africa and Western Europe that resulted in a co-directed travelogue-cum-documentary about Global Hip Hop and urban youth culture. The documentary film, "Word?! I Didn't Know (________) Could Get Down Like That" was a 2008 official selection of the Pan-African Film Festival, and firmly cemented Jaquita's desire to shine a light on often marginalized and underserved communities. 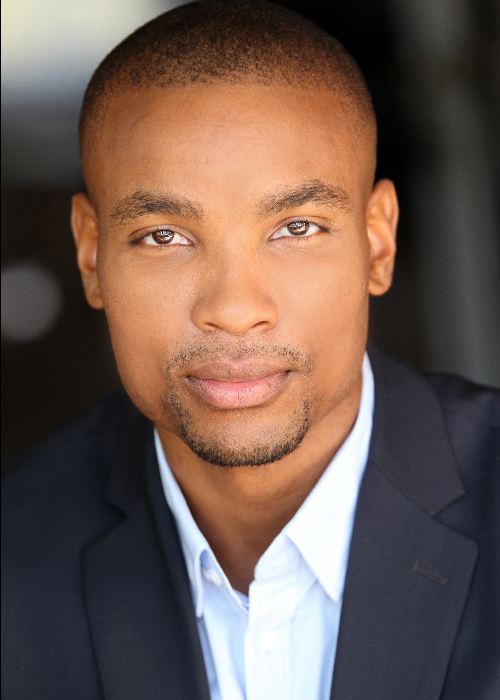 An immense talent and passionate storyteller, Carlton Byrd’s work in TV and film has gained him the universal respect and admiration of audiences and colleagues alike. A Ron Howard Foundation Scholarship recipient and graduate of New York University’s Tisch School for the Arts, Carlton has produced, Co-written, developed, and performed in numerous award winning films and theater productions. In an effort to bring more diverse voices to the Los Angeles theater community, Carlton is a literary consultant and founding member of the Ammunition Theatre Company, and a frequent collaborator with the legendary Center Theater Group.